Can the Oxygen in the Water be Absorbed by the Intestines After Being Drunk?

We know that the oxygen needed by the human body is obtained through breathing through the air, through the absorption of the alveoli, to the tissue fluid, and then to the blood, and the human digestive tract does not absorb the function of oxygen.

Some highly oxygenated water advertisements claimed that “Nano oxygen enters the human body after drinking water, and directly enters the blood through the lymphatic vessels of the stomach and intestines”.

Some people did experiments with rabbits to confirm that the gut organ could absorb the dissolved oxygen in the water, but it did not conclude that “the oxygen absorbed through the intestines and stomach relieves fatigue”. Let’s take a step back, assuming that all the oxygen contained in the water can be absorbed by the human body: https://insurermarket.com/genf20-plus/

Does all absorption mean oxygen supplementation? Under normal circumstances, if one day, 2L saturated with dissolved oxygen is equivalent to drinking about 20mg of oxygen. If we increase the amount of dissolved oxygen to 180mg/L by raising pressure and so on, and assume that the body absorbs completely, then two liters of highly oxygenated water equal to the intake of 360mg oxygen.

But in fact, a normal adult’s breathing volume is 500mL air, about 100mL of oxygen, converted to about 140mg. That is to say, deep breathing can absorb much more oxygen than 2L water can carry.

Drink highly Water Oxygen Bubble Cleaning, change the body well? In recent years, it has been preliminarily speculated that high oxygen content water is related to the effect of dealcoholation. It is also found that drinking highly oxygenated water can increase the immunity of pigs to typhoid fever. But Ishida Koji, at the Nagoya University in Japan, found that drinking highly oxygenated water did not change any physiological index in the results of a 2006 experiment on students.

Therefore, there is no scientific evidence for improving health with high oxygen content water. For more information please visit site. 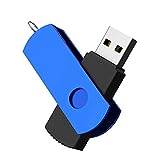 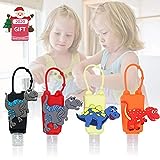 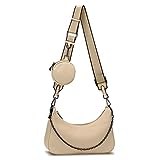 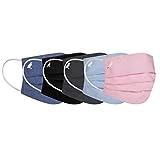 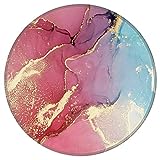 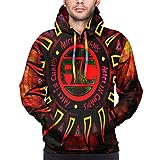